The University of Georgia has been named the top tier one research institution in the nation in Victory Media’s Military Friendly Schools 2021 rankings.

The designation recognizes the university for its outstanding commitment to and programs for student veterans and their families. UGA was last named the top institution in 2017 and has ranked in the top three each year since.

The Military Friendly Schools list is created each year based on extensive research using public data sources for more than 8,800 schools nationwide, input from student veterans, and responses to a proprietary survey completed by participating institutions.

“I have witnessed the unceasing contribution of the Student Veterans Resource Center for a number of years, and I always felt like the work was stellar,” said Victor K. Wilson, vice president for student affairs. “But to be acknowledged in this way affirms their efforts and the great work UGA is doing to support its student veterans as they prepare to go forward.” 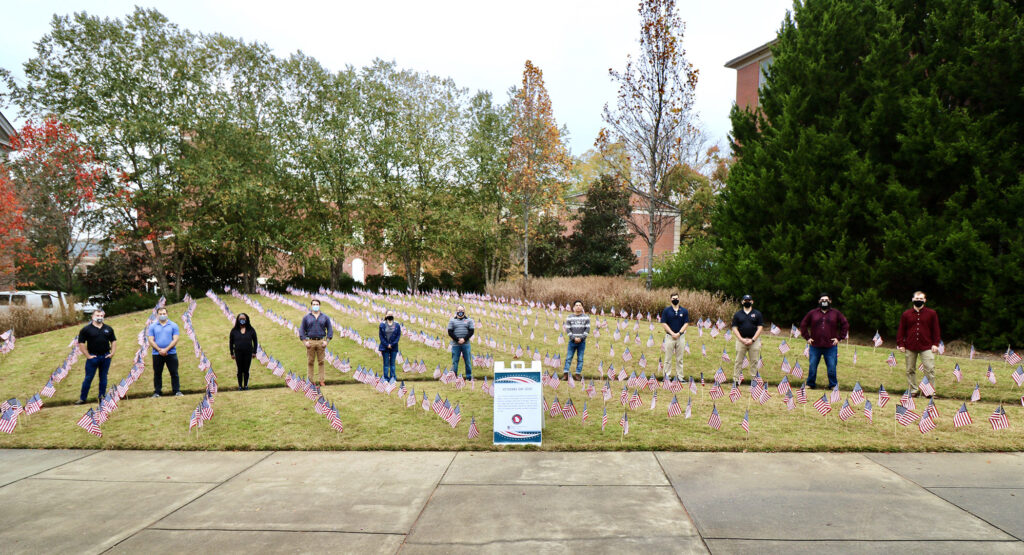 UGA’s comprehensive service to student veterans is the result of collaborations across multiple divisions and departments, including the UGA Foundation, Academic Affairs, Student Affairs, the Office of the Dean of Students, UGA Athletics and the Student Veterans Resource Center.

Founded in spring 2013, the SVRC serves as the go-to location for wayfinding and entry into an array of services providing by the university, while offering wide-ranging support to and advocacy for our student veterans.

According to Ted Barco, SVRC director, the ranking supports the effectiveness of the campus, community, and corporate partnerships that underscore the university’s work on behalf of student veterans.

“The designation speaks to the collaborative approach taken by the university to support our military-connected students throughout their journey from the military into higher education and beyond,” he said. 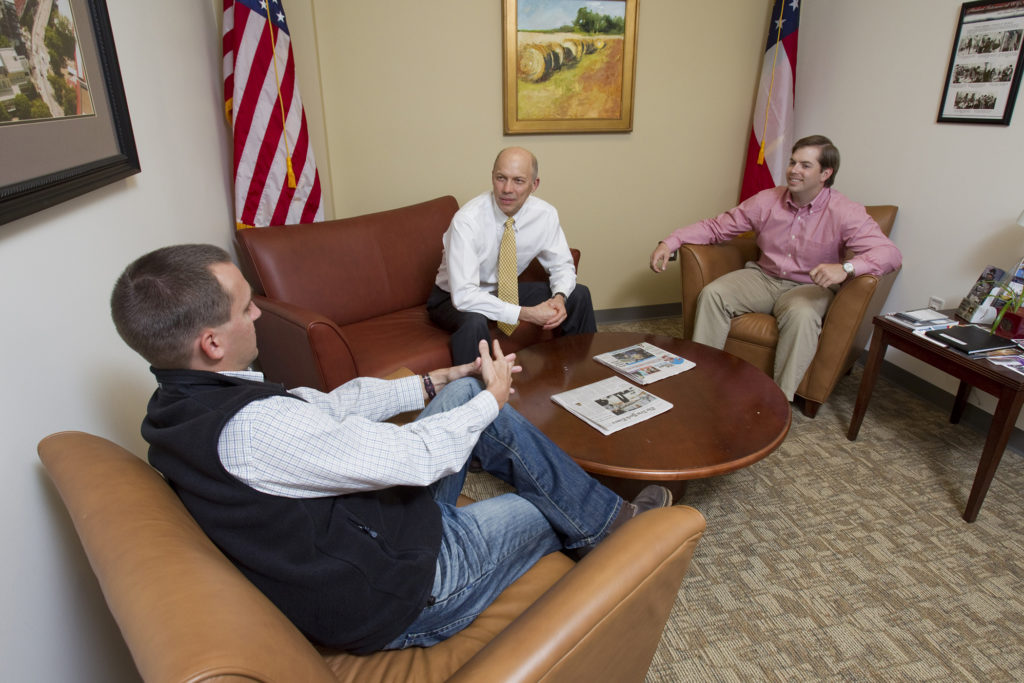 Barco arrived at UGA in 2013 and was charged with building the SVRC from the ground up, considering resources both across campus and externally to be leveraged on behalf of student veterans. He has built a campus-wide network of student veteran support that has grown exponentially, with a focus on improving student veteran satisfaction and success.

According to Bill McDonald, dean of students, Barco excels at connecting with student veterans individually and responding quickly to their interests and needs.

“Ted doesn’t view student veterans as an aggregate, but as individuals who bring their own challenges and triumphs to their college careers,” he said. “When a student veteran needs information, guidance or advice, Ted is willingly available and responsive as a thoughtful and respected mentor.”

U.S. Army officer Adam C. Johnson, who graduated with an MBA in 2016, pointed out that a particular quality is at the heart of Barco’s work.

“Ted cares,” he said. “And the high level of service to and for student veterans is a product of his caring.”

Student Veterans of America is a 501 nonprofit organization focused on addressing the needs and concerns of American military veterans in higher education. SVA is an umbrella organization for student veterans’ groups across the nation, advocating for improvements in veterans’ educational benefits.

The Student Veterans Resource Center is a department within UGA Student Affairs.